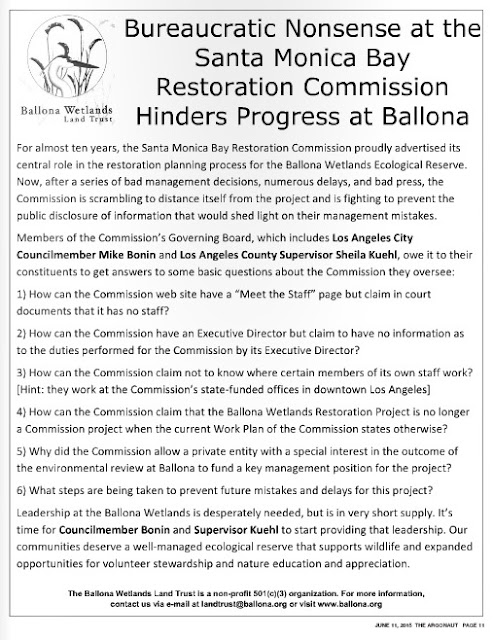 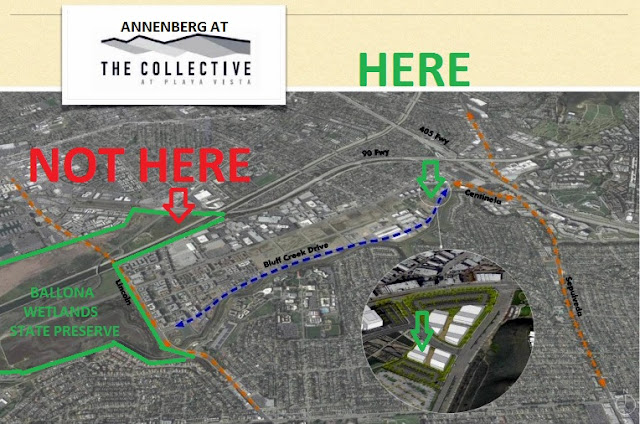 See their brochure:
https://drive.google.com/file/d/0B5SGRAMv8RXubERzWmVwbFpza1E/view?usp=sharing
Posted by Rex Frankel at 1:03 PM